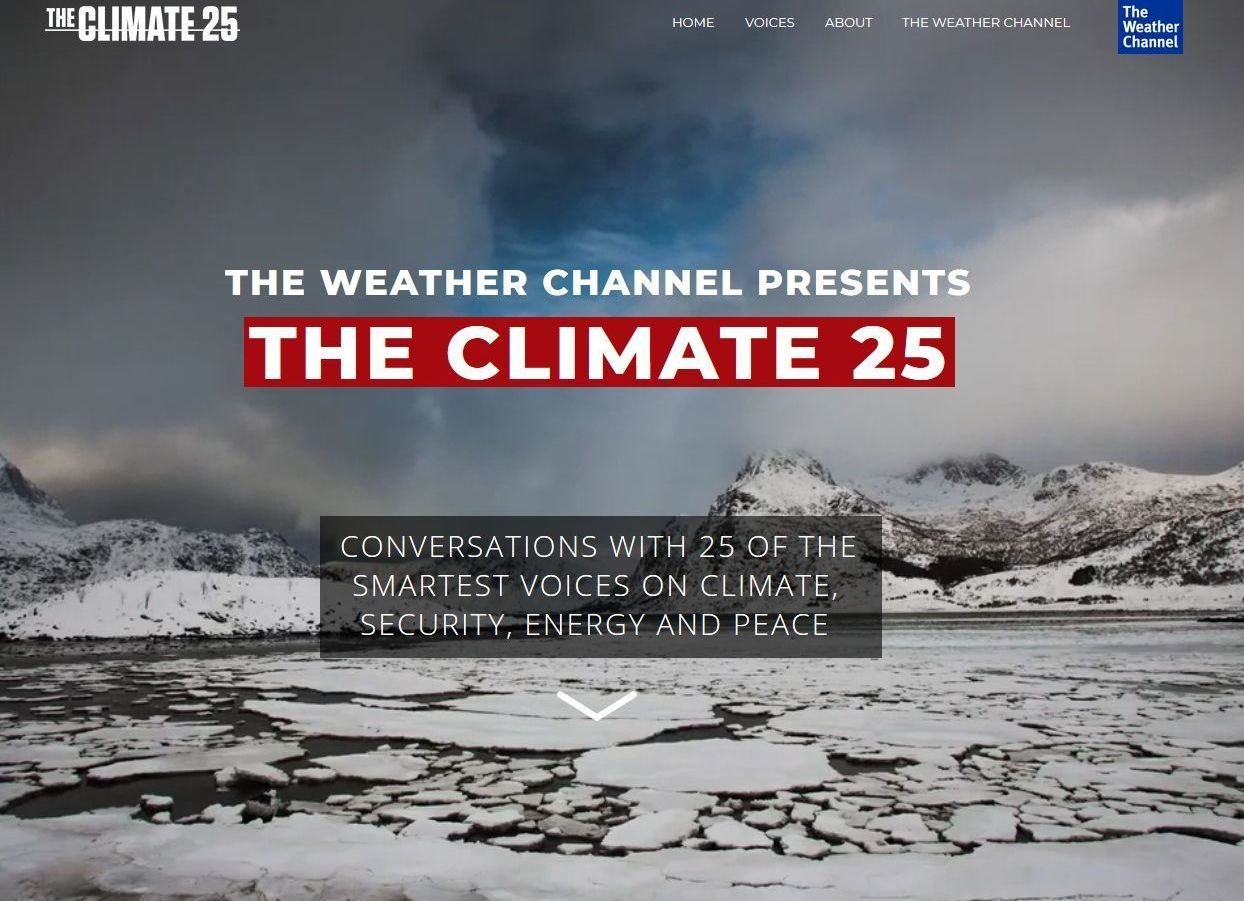 Two members of GMACCC are featured in the 25 key global voices of climate change on a special from The Weather Channel. “The Climate 25” conducts interviews “based on the fact that climate change is happening. Some subjects, however, infer from that fact and from specific weather and political events that have occurred, what the future might look like as the impacts from climate change become more common and more severe.”

Major General Muniruzzaman (Ret.), GMACCC Chairman and Brigadier General Stephen A. Cheney, USMC (Ret.) GMACCC Bureau member, are part of the interview panel that is a “culmination of a year-long (Weather Channel) project looking at climate change as a real-world problem that will require creative solutions from all points on the political spectrum.” 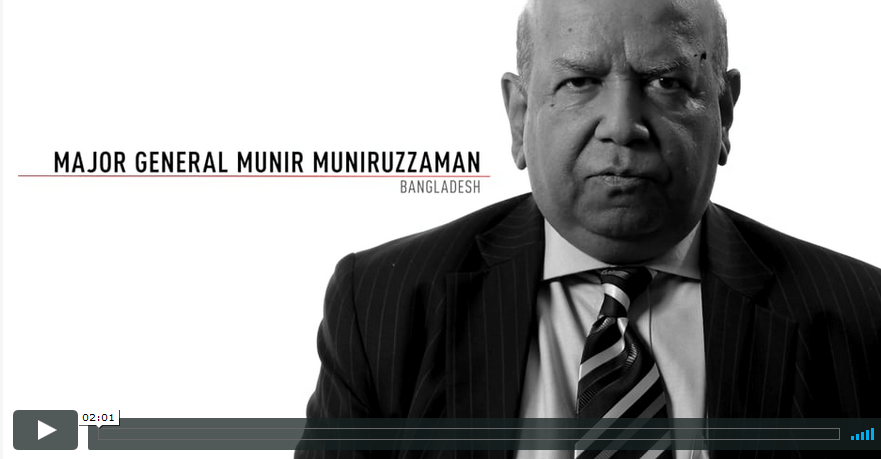 In the interview entitled "20% of Bangladesh could be lost to the sea" with Major General Muniruzzaman says that “Bangladesh is a country on the front line of climate change.” 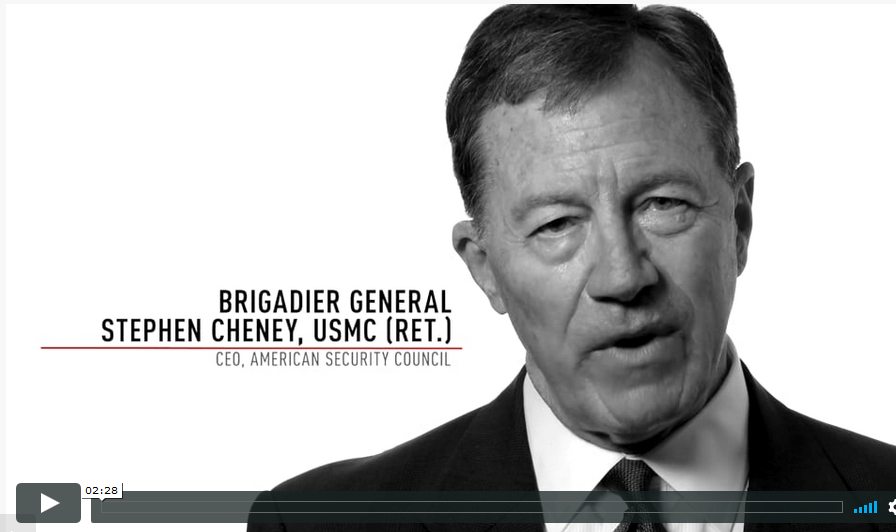 In the interview entitled "70% of the world's militaries are preparing for climate change". Brigadier General Cheney is quoted as saying, “There’s no doubt climate change is a threat to our national security.”

The Climate 25 is a digital media and television experience featuring interviews with the world’s 25 most compelling voices on one of the most pressing issues of our time – the impact of climate disruption on human security. >> Read More.

Watch the interviews with all 25 experts

Illegal Mining in the Orinoco Basin Ravaging the Environment and Human Rights
All Hell Breaking Loose: The Pentagon’s Perspective on Climate Change
Rethinking our Relationship with Nature