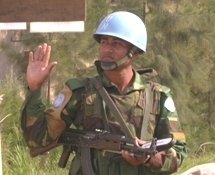 Launch of the Peace and Sustainability Sessions

Some of the presentations of the conference can be downloaded here. 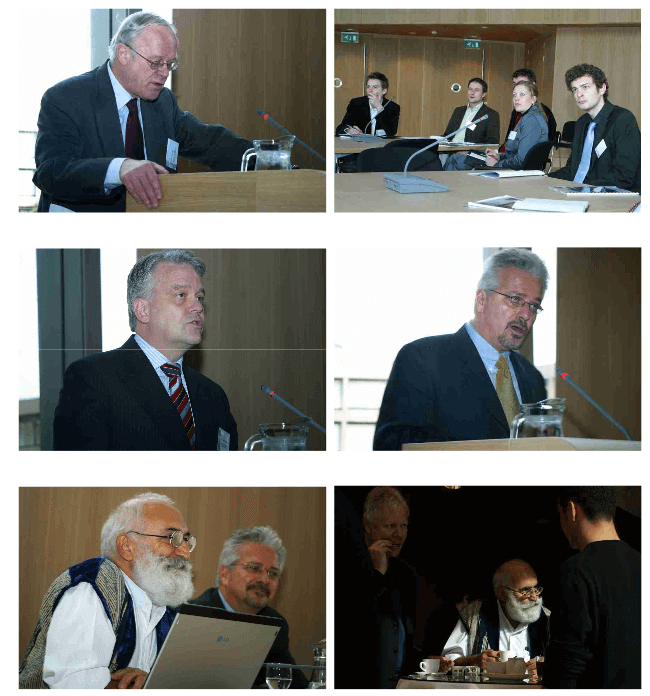 In many places of the world today the environment is under heavy pressure, affecting the security of man and the community of life. In some places environmental degradation has been a factor causing violent conflict and in other situations armed conflicts cause environmental disruption, thus prolonging and expanding the conflict.

One of the greatest environmental security threats is posed by climate change. There is virtual consensus at the moment that it ìs happening, that it is in all probability man-made and that whatever we do to stop further change now, the impacts of a warmer atmosphere will be with us for many decades to come. Last month, in February 2007, the University for Peace, organised a major conference in this same venue on the challenges of adapting to occurring climate change.

The environmental and “traditional” security aspects of climate change are so severe in the eyes of the British government that it is considering putting it on to the agenda of the Security Council, being of the view “that it is a matter of international security as it will cause mass migrations and aggravate disputes over borders, water and other resources.” (The Guardian, March 8, 2007).

While the ultimate answer to addressing the security impacts of environmental degradation and in achieving sustainability lies in diplomacy, international cooperation and the rule of law – vide the recent, binding, decision of the European Union Heads of State to commit the Union to a reduction of greenhouse gas emissions by 20% in 2020 compared to the 1990 level –there is a crucial role for the military to play.

This is especially the case in weak or failed states, where there is no rule of law, let alone of international law. Often the situation there is compounded by the extraction of minerals (copper, gold, diamonds, coltan, oil and gas), the logging of timber and the traffic in endangered species, mostly illegal, accompanied by violation of human rights and damage to the environment. If one would accept the conflict cycle of prediction, prevention, conflict management and post-conflict recovery, it entails military insights and intelligence to see where and in what form conflicts resulting from ecological degradation might erupt and timely military intervention may be part of a preventative approach. 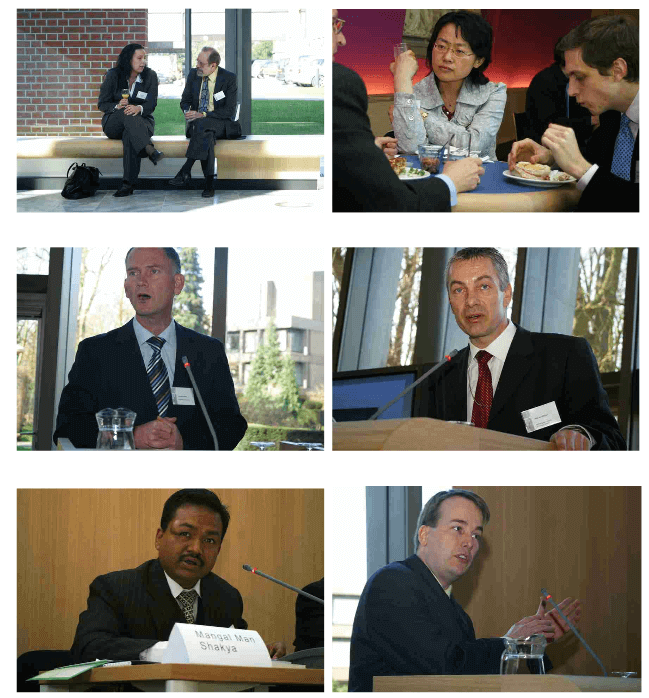 When violent conflicts actually have broken out it is mostly first of all the military who have to build peace, to keep it and to create the first conditions for lasting peace, such as disarming, demobilization, army sector reform and reintegration of former armed groups in civil society.

Challenges to be addressed include –how to:

The conference will discuss these questions, but the organisers are fully aware that this cannot be done exhaustively and that there are many other issues to be dealt with. 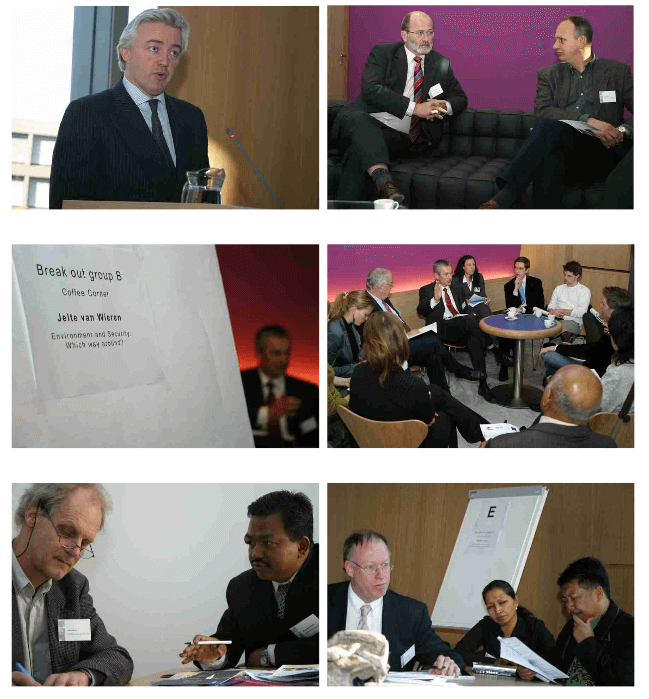 Therefore the Institute for Environmental Security would like to see Forces for Sustainability as the first of the Peace and Sustainability Sessions, to be held yearly in The Hague at the Peace Palace to continue the debate on bringing in the military as a partner in environmental security, to increase the accountability of the extractive industry and to empower the local communities, to make them all effective forces for sustainability. 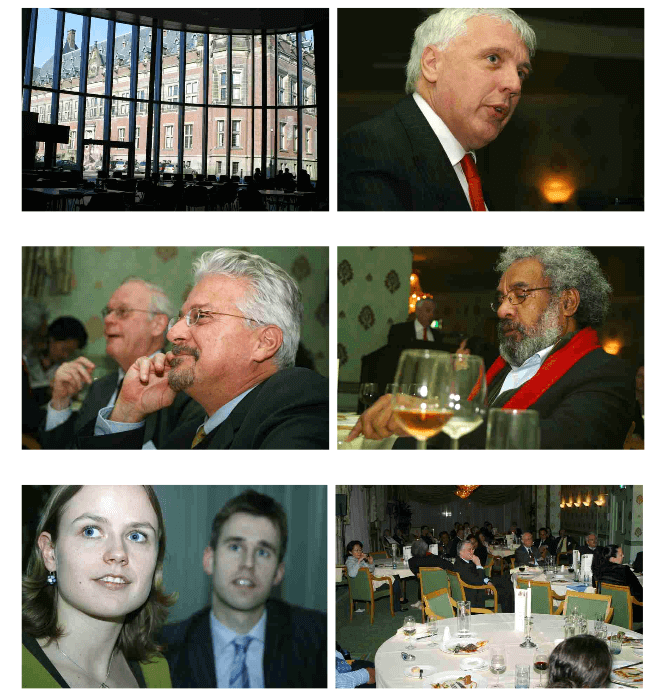 The organisers hope that the participants and speakers of this meeting will be able to find each other in the time to come to exchange views and experiences and to discuss ways of cooperation. The Institute for Environmental Security, IUCN and its Commission on Environmental, Economic and Social Policy will be happy to facilitate the necessary communication.