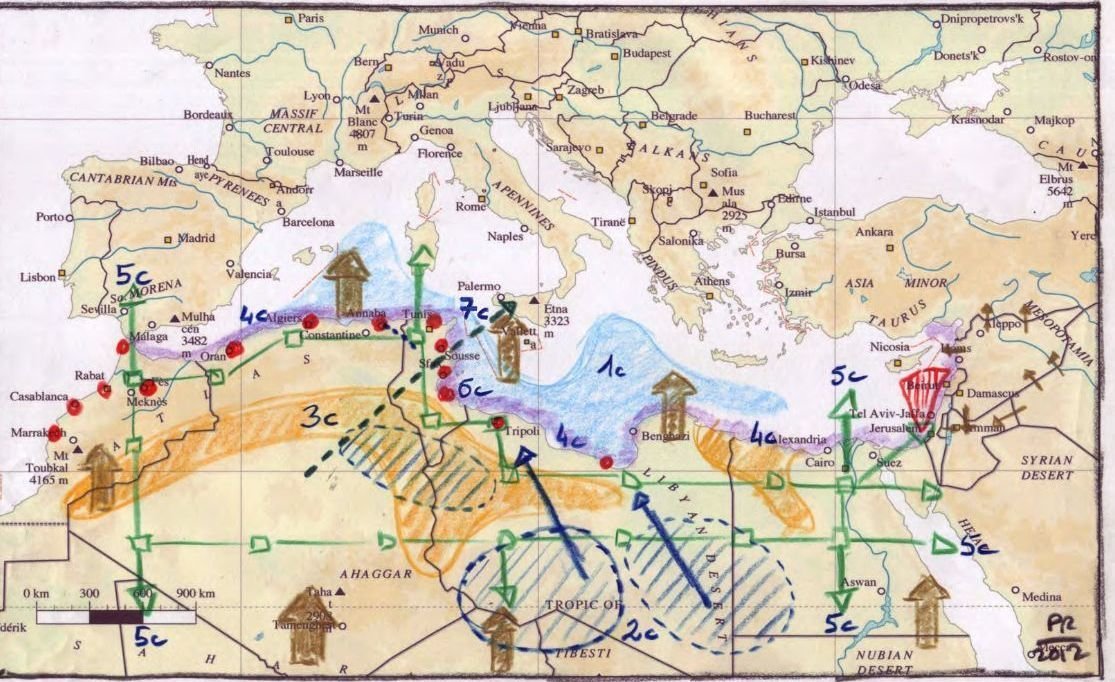 The Mediterranean Region has been identified as one of the most vulnerable areas in terms of environment and security linkages. Due to its climatic and topographic features, as well as the cross-boundary dimension of the Mediterranean Basin, intermixed with cultural, political and economic diversity, the region represents an area that poses potential for social and political instability, with repercussions that also affect European countries.

The IES assisted with the facilitation of a Participatory Workshop on Environment and Security Issues in the Southern Mediterranean Region held in Amman, Jordan, 18-22 June 2012. The event was organised by the Office of the Co-ordinator of OSCE Economic and Environmental Activities in cooperation with the Permanent Mission of the Hashemite Kingdom of Jordan to the United Nations and other International Organizations.

The focus of the workshop was on the Southern Mediterranean region and in particular on the OSCE Mediterranean partners for Co-operation: Algeria, Egypt, Israel, Jordan, Morocco and Tunisia. 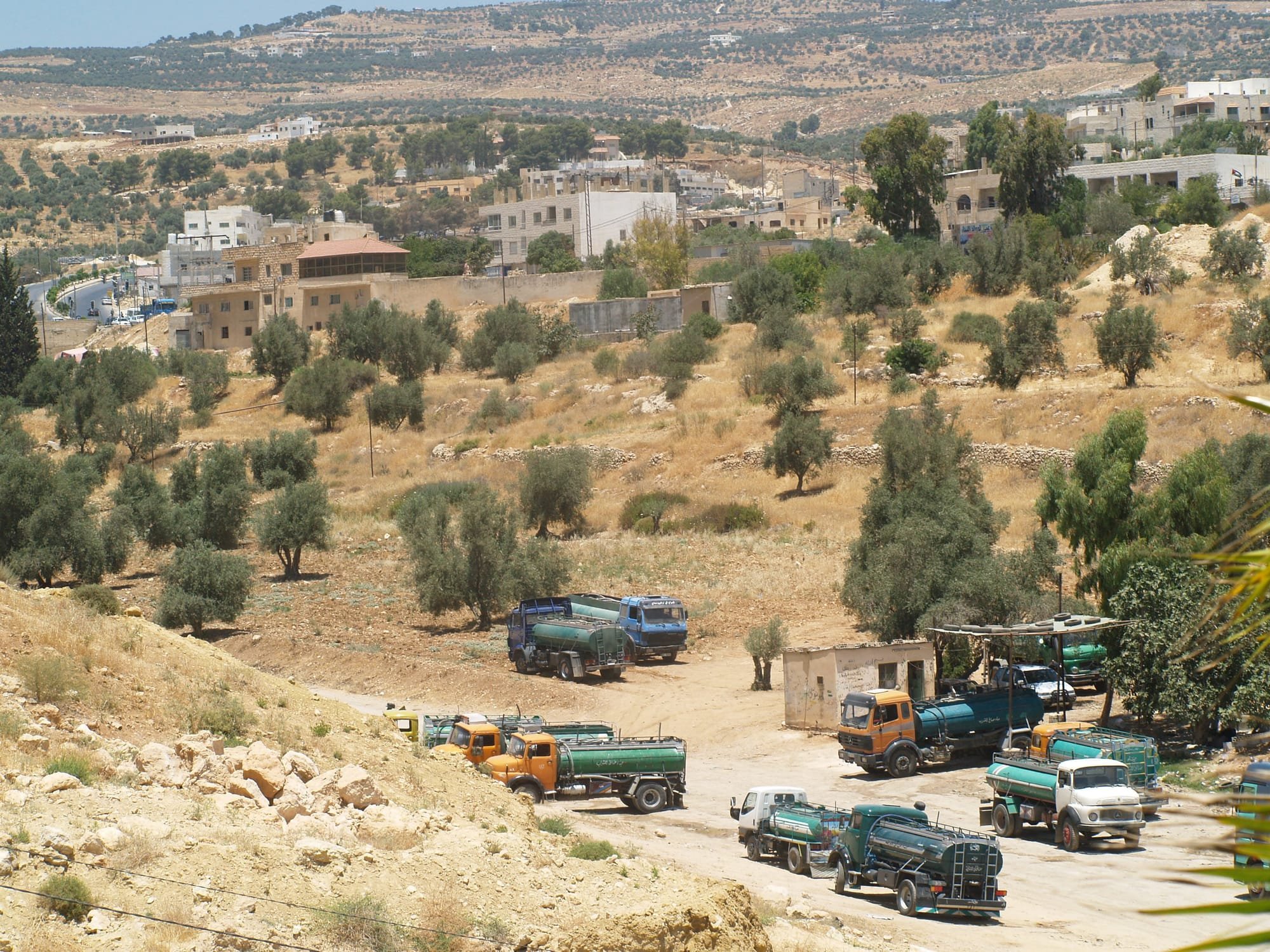 The workshop was organised also in follow up to the MEDSEC initiative launched in Barcelona in 2009 by the OSCE in cooperation with the Center for International Relations and Development Studies (Fundacio CIDOB) and the Barcelona International Peace Resource Center (BIPRC), UNEP GRID-Arendal and the Zoi Environment Network.

Read more about the Amman workshop including the final report on the event page.