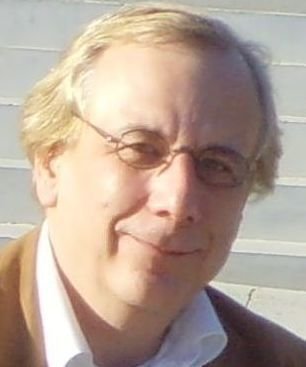 Addressing the Climate and Security nexus is one of Belgium’s priorities for its 2019-2020 mandate as an elected member of the United Nations Security Council. Climate Change is a threat multiplier that is already having major impacts on international peace and security.

Recently more and more scientific research is aimed at mitigation alternatives through deliberate and large-scale intervention in the Earth's climate system or “geoengineering”, for example through solar radiation modification.

The Belgian Federal Public Service of Foreign Affairs partnered with several others to organize a seminar that took stock of current academic thinking on the security implications of these unprecedented techniques. Several representatives of IES and the Global Military Advisory Council on Climate Change (GMACCC) took part in the half-day seminar held at the Belgian Royal Military Academy. 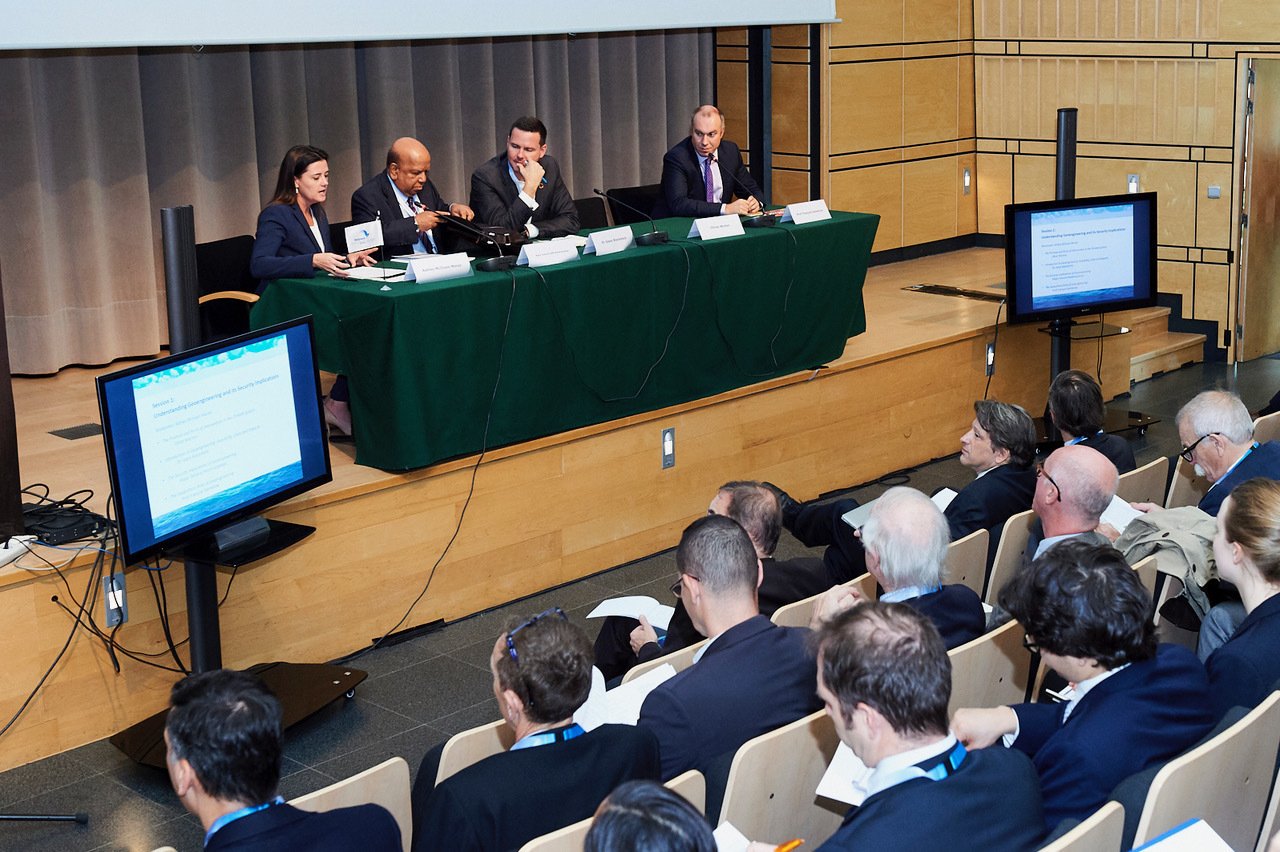 The event addressed the frameworks for governing geoengineering from both a security and climate perspective. The aim was to gather stakeholders from different backgrounds to stimulate an open exchange of ideas, to raise awareness and to contribute to further policy development.

The battle for the planet: Who will win the war with nature and her allies?
Environmental defenders continue to be attacked even during the COVID-19 crisis
Measures to combat COVID-19 impact wildlife trafficking but criminal networks are gearing up to increase operations